Shanti Jeeban Chakma, accused in the murder of a girl in Kengrachari union of Bilaichhari upazila of Rangamati, has been arrested.

On Sunday (September 4) in the afternoon, the police arrested him by conducting a raid in Jivatli Union of Kaptai Upazila. 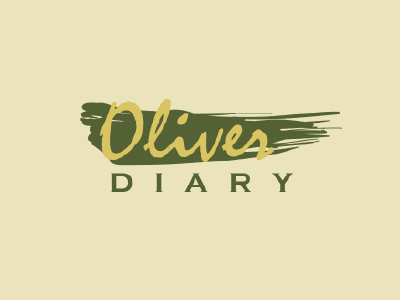 Arrested Shanti Jeevan Chakma (28) is the son of deceased Bijindra Chakma of Ward No. 9 Bangalkata village of Kengrachari Union of Bilaichhari Upazila.

According to Bilaichari police station, the dead body of a girl named Alina Chakma (17) was recovered from ward number 9 Pari Hla Mon area of ​​the upazila on the afternoon of August 31. The body had multiple injury marks. The girl’s family filed a murder case at Bilaichhari police station on September 1, the day after the incident.

It is also known that Alina Chakma exchanged rings with Shanti Jeevan Chakma. However, after the event, there was animosity between the two for some time. Then the murder happened. 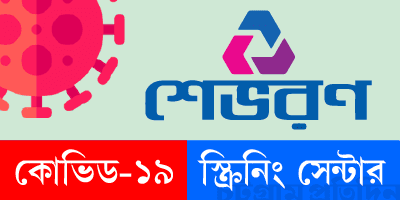 Deputy Inspector (SI) of Bilaichari Police Station, who led the arrest operation. Fattar Mia said that Shanti Jiban Chakma, accused in a murder case of Kengrachari, was arrested from Jivatli Union of Kaptai Upazila in the afternoon. On hearing that the accused in the murder case is running away, we went on a raid. With the help of locals, we were able to arrest him around 1 pm. The accused is currently in police custody. Will be sent to court on Monday.